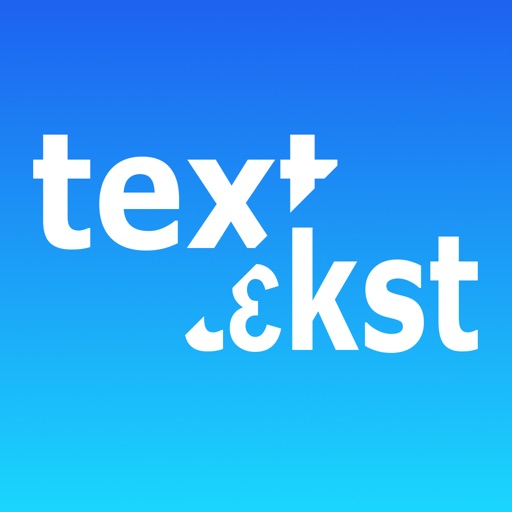 More by this seller

Got an English text and want to see how to pronounce it? This app will turn your English text into its phonetic transcription using International Phonetic Alphabet.

- See phonetic transcription of the whole text, not just the dictionary forms of separate words.
- Choose between British and American* pronunciation. When British dialect is selected the [r] sound at the end of the word is only voiced if followed by a vowel, which follows British phonetic convention.
- International Phonetic Alphabet (IPA) symbols used.
- The structure of the text and sentences in it (line breaks, punctuation marks, etc.) is preserved in phonetic transcription output making it easier to read.
- You can output the text and its phonetic transcription along each other line-by-line to make back-reference to the original text easier.
- An option to vary pronunciation depending on whether words are in stressed or weak position in the sentence, as in connected speech.
- In addition to commonly used vocabulary the database contains a very substantial amount of place names (including names of countries, their capitals, US states, UK counties), nationalities and popular names.
- Where a word has a number of possible pronunciations (highlighted in blue in the output) you can select the one that agrees with the context by tapping on it.
- Print out the output results, share via email or copy to pasteboard.
- Let the built-in speech synthesiser read your text out loud. Control the playback and follow IPA transcription of the current word with a highlight.


Gestures (IPA transcription screen):
1. Single tap
- Tap a word to set the cursor to it and speak it (you can mute/un-mute it with the button at your bottom-right).
- Tap in a blank space to stop speech and hide the cursor.
2. Double-tap
- Double-tap a word to open it in the built-in dictionary; if the word has multiple pronunciations you'll see the list of them first.
- Double-tap in a blank space to reset the font to the size set in iOS preferences.
3. Pinch in or out to make the text smaller or larger.
4. Start to slide horizontally to select a part of your text. The Speak button respects current selection.


*) American transcriptions are based on the open Carnegie Mellon University Pronouncing Dictionary.

Voice option!
You now have an option to select a voice for the selected dialect.?
Open the drawer toolbar at the bottom of the output screen and tap the leftmost icon. The new voice icon will be on the right.?

If you want to add more voices for each dialect:
- open iOS's Setting app, pull down to reveal the search box and search for "Voices";
- select English from the language list;
- download additional voices in respective sections for American and British dialects.

We also threw in some other minor improvements.